So I was getting towards the end of the game and I had achieved every combo except for the last two. When I opened the letter with the countdown to explosion, I freaked out and quickly quit the game because I thought it was ending and I hadn't achieved the last two combos. When I re-entered the game I attempted to get those combos (and succeeded) but I wasn't really thinking straight and burned that letter along with everything else (without technically reading it). All I got at the end was another letter saying I had complete the game. I still had my hug coupon, but there was no way to proceed to the real ending I've heard about. I even looked online and learned about the last "error" combo. Even though I tried burning the Broken Magnet, the Jar of Fireflies, the Toy Exterminator, and the Fashionable Sunglasses together, nothing happened at all! I've tried this multiple times.

Was I an idiot and simply ruined the ending for myself, is there a bug, or am I doing something wrong?

I played this game on my recently updated Wii U (not sure if that makes a difference)...

I greatly thank anyone who can help me out! 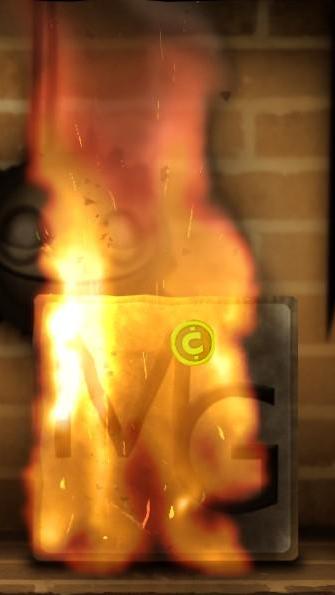 I guess you have finished the game. There's no way back. You can start another building and play again if you want to play those endings.

After finishing the game, you can still try to get the combos. I think that when you turned it off, something must have happened so you can't view the ending. Sorry. :/