I just saw preview on ForceStrategy youtube channel and I think this entire project should be set on fire instead of selling copies of it.
What kind of person will by some canned fireflies to just burn them? Did not they have enough suffering being caught in can? You think not? They should die in flames? As the other living creatures in you "game". When you fighting hordes of evil agressive beings in other games it is normal because such beings can counter attack you. But what about fireflies in freaking can can they escape the flame? Spider cocoon? Any living or semi-living object in this ignorance you called game?
The answer is "no". They cannot. They are no living beings, just a fuel.
I wish you treat this "genius" invented the whole idea just like that. A canister of gasoline and matches will end his or her existence as a part of your team and a living creature. Just because.
You see, killing some creature in game must have a reason bigger than "I just can set it to fire and watch it dies painfully just because i can. No, this creature does not obstructs my in-game progress. No, it does not belongs to the faction that is hostle to one I belong."

You are sick, guys.

World of Goo was good but this one sucks. This is not even a game, just an environmet for sick people to waste their time.
Even my English is not so bad as this project of yours. 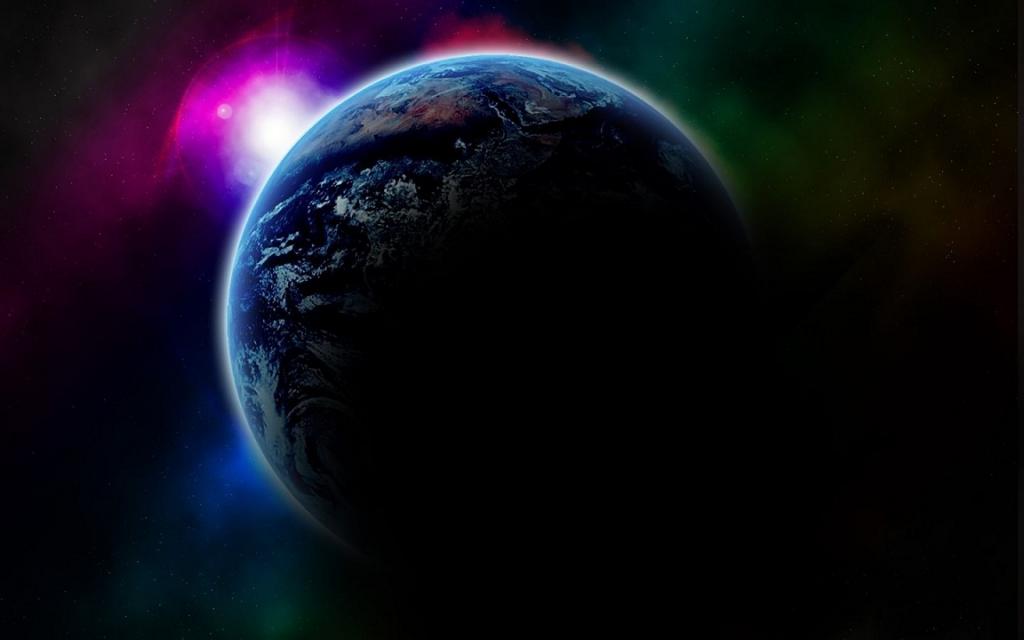 We all like the game. It's fun. Why don't you go yell at people for playing Call of Duty or GTA instead? They're killing other people (and they aren't cartoony, at least in the case of Call of Duty). That's worse, isn't it?

Virtual creatures do not feel pain, they never lived so never died. I think there is a little overreaction there. Furthermore, the whole game is about consumerism and finite ressources on our planet IMO, which is a much bigger message than: "don't virtually burn an array of pixels that was made to look like fireflies, it could hurt them!"

I played such thing as "Manhunt" through and in that game violence was a part of the plot. It was reasonable.
But not in "Little Inferno". I think this one is really violent because of pointlessness of violence.

Not worse. It just reflects something in RL happen. War-like conflicts to be exact.

Yeah, maybe everyone sooner or later will go to the pet shop, get a tarantula from there and burn it in a warm cozy fireplace watching its agony. Does that kinds of things occur in real life?
If so, I am too old i think.

Obvious troll is obvious. One more flaming comment and I'll ban you.

This is seriously the worst thing you could go flaming about. There are a million billion kajillion things worse, but you choose to pounce upon a new game just because it kills bugs. People kill bugs in real life every day, I don't see them getting arrested. To be honest it's actually a bit funny how seriously you're taking this.

Also, don't start talking about "pointlessness". No single game in the world has a point. Games are purely entertainment, and if someone enjoys burning bugs in Little Inferno then that's completely fine.

Don't get me wrong, you have an opinion and I respect that. But just because you personally dislike Little Inferno because the "violence" in it is "pointless" is no reason to go saying the game sucks on a fan forum. If you're really that annoyed, go email Tomorrow Corporation.

Burn bugs.
Burn bricks (phisics, lol).
Burn each other.
Burn everything you can.

But do not try to ensure me you blaming consumerism in such strange manner. Or just make it reasonable.
"Those creatures trying to survive winter by building some solar powered fan heaters, but you know that your good old fireplace is much better. To support us burn them and they solar plants as well. Help us get rid of them and warm up you place"

Such reason sounds good for me.
And by the way there was no trolling.

@fugiogi: No worries; Constantine has been blocked. No need to flame against someone who's gone.

Wait, you blocked him already?

The term flaming, now more appropriate than ever!

I think momo is just getting fired up : P

I know this ended a while ago, but you don't actually burn the fireflies anyways, you release them. ._.