My story on "freemium" apps and how i discovered Little inferno.

I have a story about me that used to pay for these free apps.

I spend my hard earned money on these freemium things. I just would not stop giving my money to the these things they call free. No matter how much i resisted, my brain would be like "buy this amount of fake currency and your friends will be jealous of you!" I think i spend at least $35 dollars a month on these apps.

Then one day i was watching a video from my favorite youtuber. He reviews games and stuff like that. And he is not really that well known. One of his reviews was Little inferno.I watched it and that how i discovered Little inferno. A few months later i was browsing on the app store and I saw Little inferno for $2.99. The first thing that came to my mind was "I saw this before a little while ago." "I should buy this and see if i like it."
I played it halfway but then i stopped playing it. Then one month passed and started to play it again. This time i completed it and i was surprised near the end. When i got to the city and heard the music, some tears came down my eyes. I kept on going until the credits started playing. When i finished the game, I just stood frozen for a minute. The game was like therapy to me and i liked it. I realized how stupid it was to spend money on "free apps" I thought of all the good, paid apps i could buy with the money i wasted. I could have purchased world of goo or puzzle agent 1&2 and great classic music and movies. From now on i wont pay a single cent on a "free app".

Thanks for reading this and have a nice day. 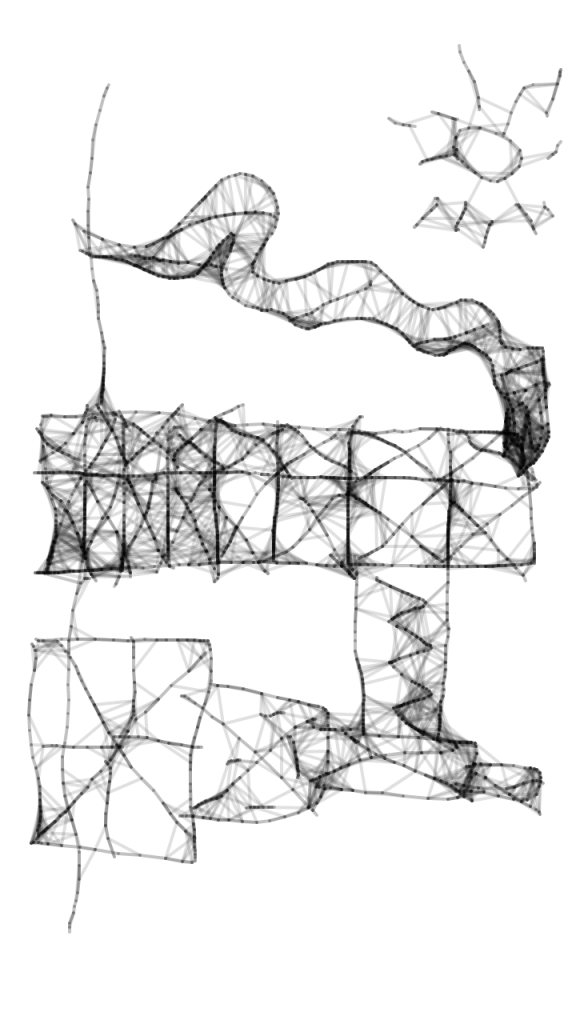 Have you ever heard of the game, "DLC quest"?
It is an amazing little gem of a game (3 bucks on steam), and satires the whole concept of Downloadable Content that game creators add so that you can't have any fun unless you pay more and more and more money. The game itself does not actually have paid DLC, it is all ingame currency. I think you would like it, Samandmax.

(note: what should I call you? Sam? Max? Sam and Max? It's a bit difficult to distinguish, if you don't mind me saying ; ) )

P:S You can call me both of those names.